Create an Account - Increase your productivity, customize your experience, and engage in information you care about.

About the City of Jerome

To provide public health and safety for all citizens, businesses and visitors with high quality, friendly and professional service.

Driven to be the Magic Valley's most welcoming, friendly and livable city; by drawing inspiration from our residents, embracing opportunity and taking pride in our heritage through progressive and professional leadership.

Located in south-central Idaho, the city of Jerome is surrounded by a burgeoning agricultural countryside, with purple mountains to the north and the Majestic Snake River Canyon to the South. 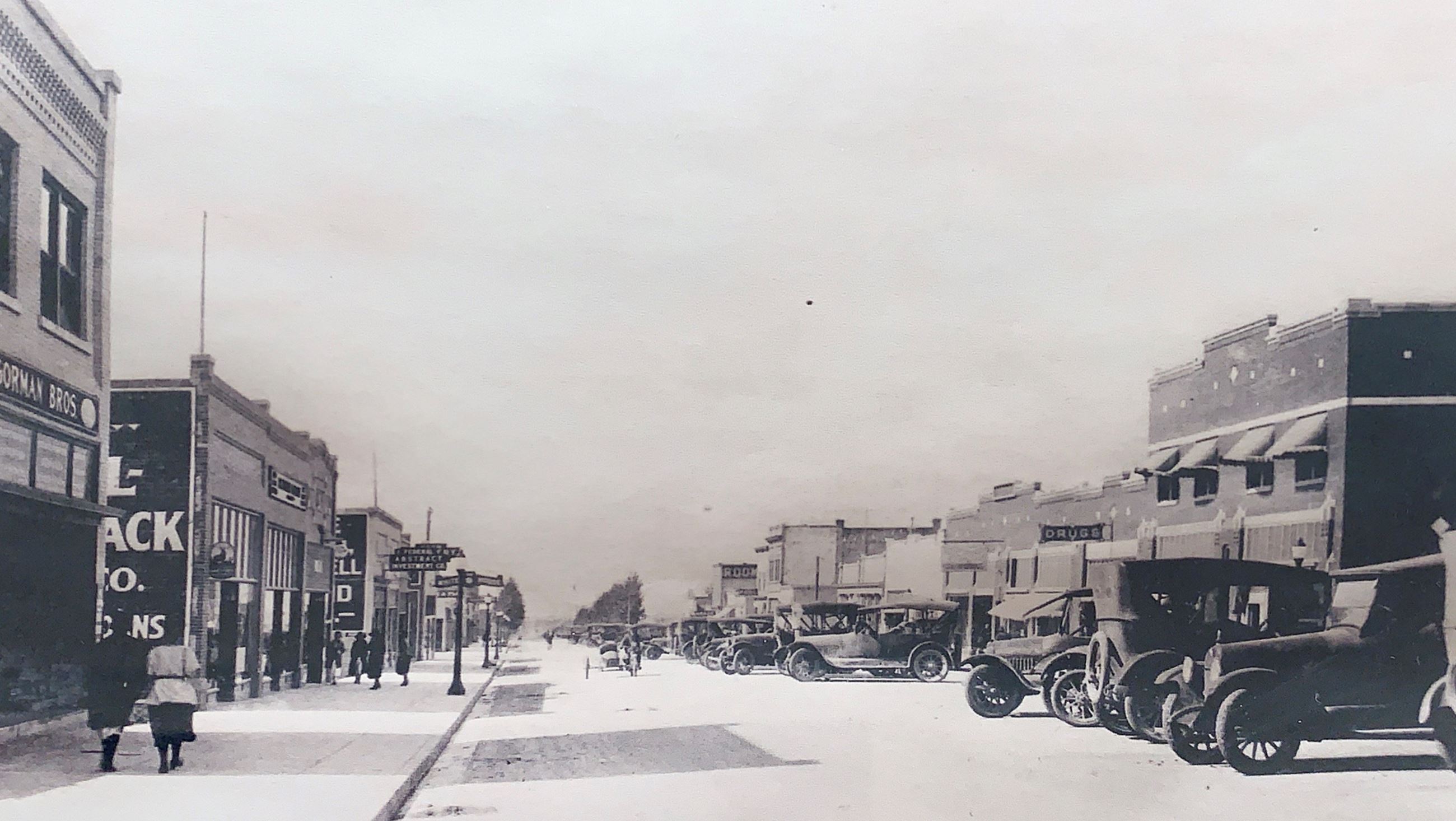 Jerome is the seat of Jerome County and the center of a large Carey Act irrigation project. The town was established in 1907 by the Kuhn Brothers, as part of the North Side Twin Falls Canal Company. It takes its name from Jerome Hill, one of the investors in the project, and a brother-in-law of W.S. Kuhn. The city of Jerome became a municipal corporation on March 24, 1919.

The city of Jerome is the economic center of Jerome County. Farming and agricultural related industries still dominate the economy of Jerome, but the city is broadening its economic base in the service sector, manufacturing and retail trade. Jerome's downtown serves as a civic and retail center. Jerome is in an advantageous position, having a relatively compact city center, a diversifying economy, and attractive neighborhoods. Jerome has a rich architectural heritage which is evident in the city's downtown, handsome homes, and numerous lava rock structures.

Come and find out more about Jerome - A special place where special things happen. 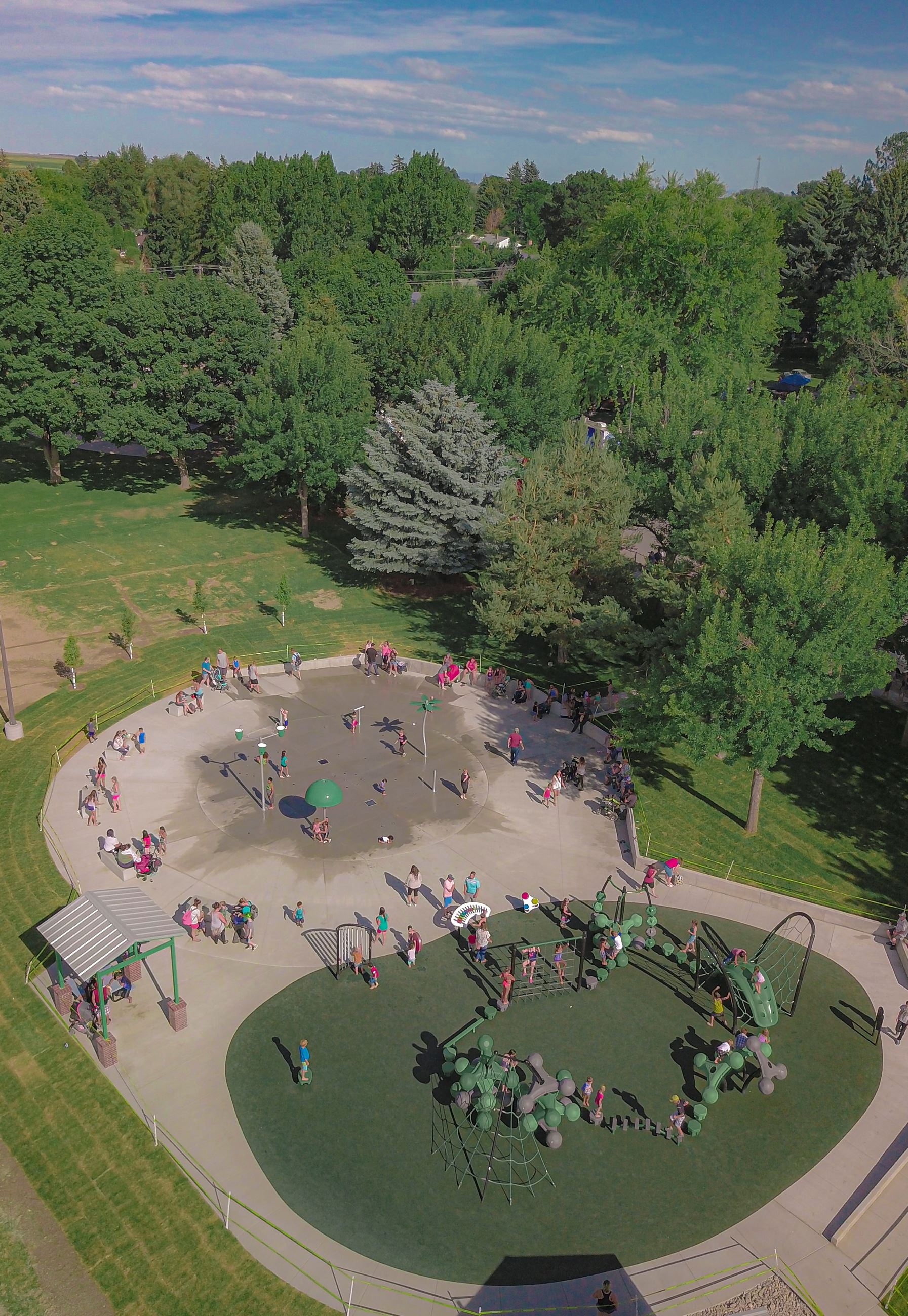